Published by Fediashov - September 06, 2021
We are pleased to announce the new version of FastReport Open Source 2021.4! Many useful changes in the report builder core, in FastReport Designer Community Edition and in web reports. We are waiting for your feedback!

Packages with FastReport.Data plugins have been updated. Now they include plugins for different FastReport editions (.NET, Core, CoreWin, OpenSource) and automatically connect the necessary library, depending on the product you use. The FastReport edition 2021.3.0 or higher is required for correct work.

We removed unnecessary resources, which reduced the size of the FastReport.dll library by 60-70%!

Warning! In some cases you may need to explicitly specify the list of builds that .NET should not trim. This may be useful if your report script uses these libraries, but your application's code does not make use of them.

This is done using the TrimmerRootAssembly property. In this case, for example, it's explicitly stated that the System.Security library doesn't need to be trimmed:

In the logic of the localization change small changes were made.

Changes and improvements in the WebReport 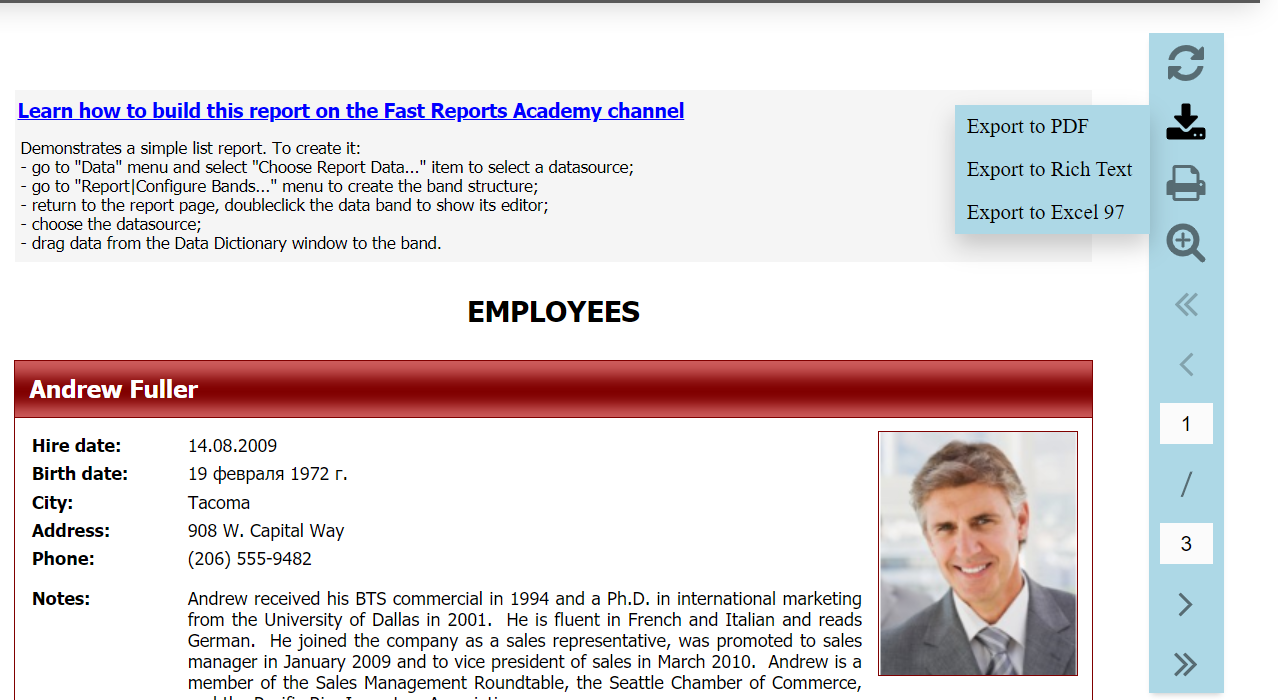